Heterogeneous kinetics in the functionalization of single plasmonic nanoparticles 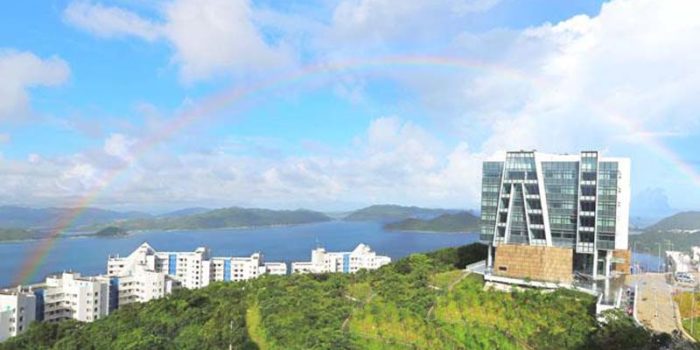 Peter will present the group’s most recent results at the Gordon Research Conference in Hong Kong on Plasmonically Powered Processes! For the conference’s full program see https://www.grc.org/plasmonically-powered-processes-conference/2019/. 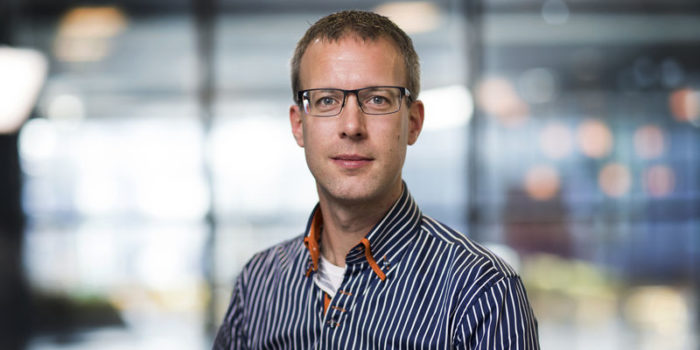 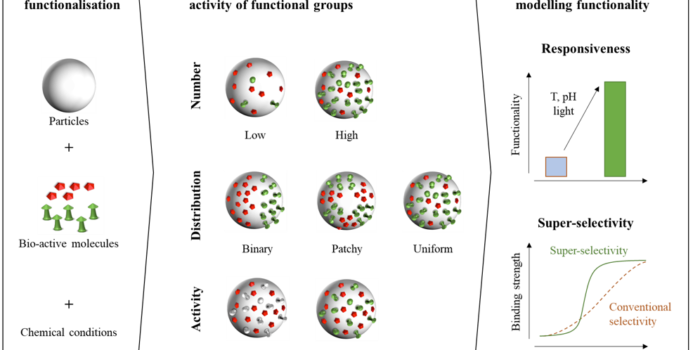 We are happy that our ITN grant called SuperCol was awarded! This is an international training network funded by the European Union and is coördinated by Peter. The network will...